Tutu, the first black man to lead South Africa’s Anglican church, also headed the post-apartheid Truth and Reconciliation Commission. He is a ‘living model of the benefits of religion,’ the Templeton Foundation said.

On April 16 1996, South African Truth and Reconciliation Commission (TRC) chair Desmond Tutu sat listening as activist Sinqokwana Ernest Malgas described the torture he had been subjected to by the apartheid police force.

A 30-year veteran of the freedom movement himself, Reverend Tutu was no stranger to stories like this. But as Mr. Malgas talked, his speech mangled and slurred by a stroke he had suffered from a police beating, Tutu laid his head down on the table in front of him and began to cry.

The image of Tutu weeping quickly circled the globe, a reminder of the towering moral challenge South Africa faced as it strove to reconcile centuries of racial injustice.

Perhaps no individual more deeply embodied this national reckoning with forgiveness than Tutu himself, who on Thursday received the Templeton Prize, an annual award of 1.1 million pounds ($1.7 million) awarded to a living person “who has made exceptional contributions to affirming life’s spiritual dimension.”

“Archbishop Tutu exemplifies a new and larger, living model of the benefits of religion – especially when framed and tested in the context of real people – in real, everyday circumstances,” said John Templeton Jr., the president of the Templeton Foundation.

Tutu said he was “totally bowled over” by the award, which honored the retired Anglican archbishop for more than a half-century of spiritually grounded human rights activism.

Tutu joins the Dalai Lama, Mother Teresa, and Billy Graham among heavyweight activist clerics who have been honored by the Templeton Prize, the largest annual monetary prize for an individual in the world.

Standing just 5-ft. 3-in., Tutu has long occupied an outsized presence in South African politics. As an Anglican leader throughout the 1970s and ‘80s, he pushed for international divestment from South Africa, spoke out against police brutality, and led marches of tens of thousands against the white minority government. In 1984, his efforts earned him the Nobel Peace Prize, and two years later he became the first black man to lead the Anglican church of South Africa.

“The [Anglican] church in South Africa fought in the struggle because we were called upon to find what it means to be the body of Christ in our time and place, and we believed that God is a God of all,” says Thabo Makgoba, the current archbishop of Cape Town. “Politics is part and parcel of where God’s people find themselves.”

And as the country transitioned from the rigid rule of a white minority to full democracy in the early 1990s, Tutu unrelentingly preached reconciliation. As head of the TRC, a restorative justice body, he guided the country through hundreds of hours of testimony from apartheid victims and perpetrators, and granted amnesty to hundreds who confessed to politically motivated crimes.

In the years since, the diminutive bishop has unflinchingly thrown his moral authority behind a variety of causes – not all of them popular – including the release of Wikileaks informant Bradley Manning, divestment from Israel, and an end to corruption and nepotism in the South African government.

Throughout his career, Tutu has always displayed a remarkable ability to use humor to incisively cut to the heart of social justice issues, Reverend Makgoba says.

Tutu also preaches an inclusive version of spirituality. In his 2011 book, “God is Not a Christian: And Other Provocations,” he wrote that no religion had a monopoly on truth about God.

“We should in humility and joyfulness acknowledge that the supernatural and divine reality we all worship in some form or other transcends all our particular categories of thought and imagining,” he wrote.

The Templeton Prize has been given annually since 1973. It was endowed by Sir John Templeton, a British-American stock trader and philanthropist. Tutu will formally receive the award in a public ceremony at London‘s Guildhall on May 21. 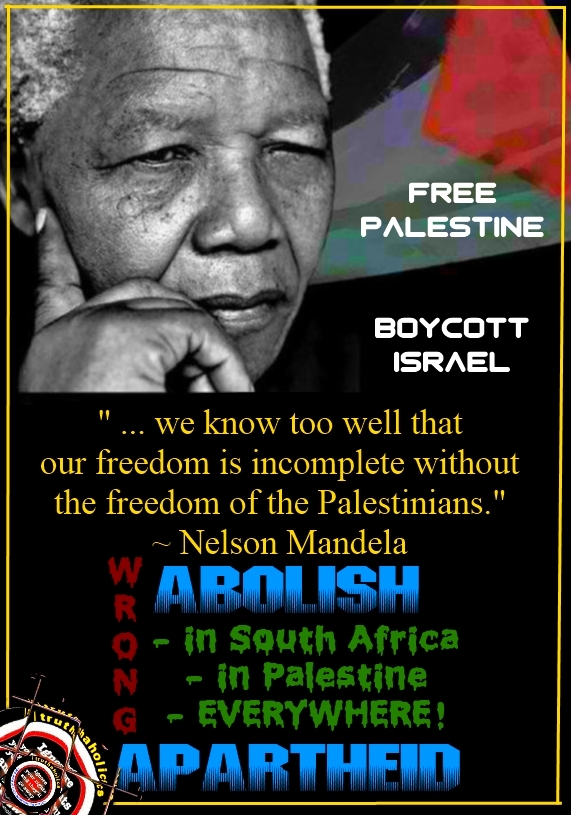