“On average, Israelis receive 10,000 times more US foreign aid per capita than other people throughout the world, despite the fact that Israel is one of the world’s more affluent nations.”

— The Staggering Cost of Israel to Americans

State-by-state breakdown of aid to Israel

The Staggering Cost of Israel to Americans

Christian leaders call to reevaluate US aid to Israel

American taxpayers have given more money to Israel than to any other nation, despite the fact that Israel is one of the smallest and richest countries on earth.

Thanks to special interest lobbying, which, until now, has largely gone unopposed, Israel receives $3 billion American tax dollars each year. This comes to awhopping $8.2 million per day. But that is not all. Special arrangements that benefit Israel combined with aid paid out to other countries on its behalf cost Americans nearly $7 million more each day and thousands of jobs.

We can’t afford it – morally, financially, or strategically.

We need this money at home. +

Americans don’t want to take sides in this conflict.+

It is misused, causing tragedy in the region and peril to Americans. +

It hurts the cause of peace. +

Israel does not behave as a friend to the US. +

Why do we use the phrase “Blank Check”?

U.S. support goes far beyond the $8 million per day in financial aid that we give it. Israel and its partisans largely decree what American taxpayers give them: massive amounts of money, American weaponry and technology, trade benefits, UN vetoes, special treatment for its lobby, letting it off the hook when it spies on us and steals important resources.

There is never any debate over the massive financial aid given to Israel, and when it asks for even more money on top of its already huge annual allotment – which it frequently does – our politicians, under enormous pressure by wealthy campaign donors and lobbying organizations, give it to them… again without public debate or questioning. Even when Israel commits massacres, tries to sink a US Navy ship, kills Americans, violates U.S. laws, and ignores Presidential statements, our politicians give Israel massive amounts of our tax money.

(See The Staggering Cost of Israel to Americans for more details and source information.)

Share on facebookShare on twitterShare on emailShare on printMore Sharing Services

At a time when politicians pay more attention to lobbies than to the needs of our citizens, we’re delivering a different kind of check.

Sign this check to send a powerful message to the candidates and Congress!

PAY TO THE ORDER OF

The candidate who finally ends our blank check to Israel

Write a personalized message below.

How does this work?

We are collecting signatures and plan to print physical checks to deliver to candidates and members of Congress. We hope to bring pressure for an end to US aid to Israel by delivering bundles of “checks.”

Israel’s special treatment goes far beyond receiving $8 million per day in US tax dollars. Thanks to its powerful lobby, Israel almost always gets what it wants: American weaponry and technology, trade benefits, UN vetoes, and much more. Learn more: The Staggering Cost of Israel to Americans 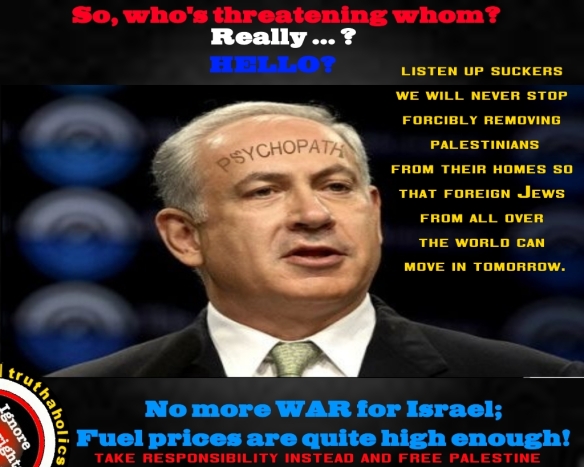