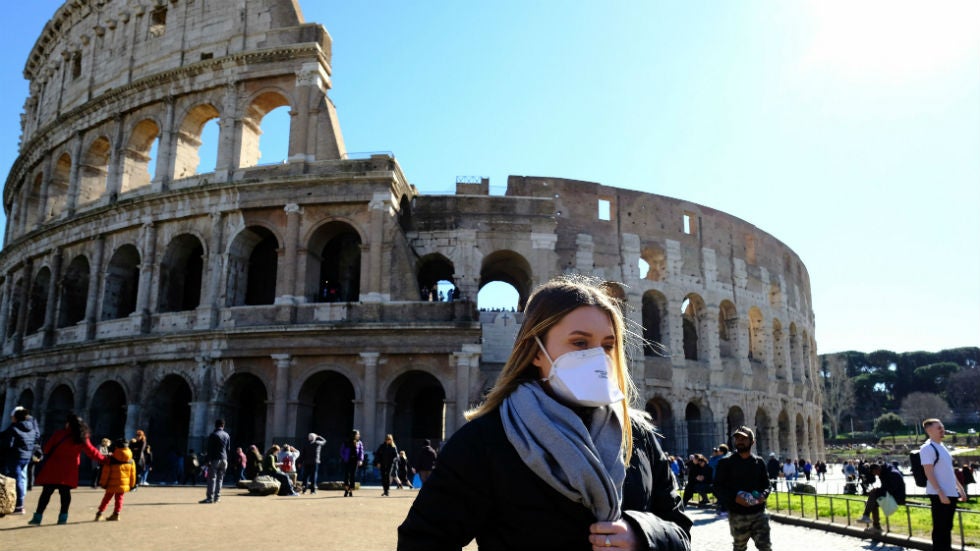 Anything up to 99.2% of all of Italy’s recent Covid19-associated deaths could have been caused by pre-existing chronic conditions, according to a report released by the Istituto Superiore di Sanità (Italian Institute of Health, ISS)

The report was translated and sent to us by Swiss Propaganda Research. Their team have been doing some great work collating and translating sources of information on the coronavirus pandemic. Their daily updated thread, here, is a valuable resource to anyone trying to keep up-to-date.

There are some very important facts here, all ignored by the mainstream.

There’s the epidemiological study done by a Japanese research group that found the case-fatality ratio to potentially be as low as 0.04% (markedly lower even than seasonal flu).

There’s German and Chinese biologists reporting the unproven nature of Covid test kits and that they can generate “false positives”.

There’s the Italian study finding that up to 75% of positive test patients are entirely symptomless, coupled with warnings from Spanish doctors that panic and systemic overload pose a much greater threat to public health than the coronavirus.

As we said, it’s all very valuable information, and we highly recommend you read the whole thread, and check their daily updates. An excellent piece of research.

…but we mostly want to focus on their most recent update, the translation of the ISS report on the morbidity of coronavirus patients. The statistics are highly interesting.

According to this report:

Consider what these statistics mean, especially the third and final point together, followed to their logical conclusion.

99.2% of Italian Covid19-related deaths were already sick with something else, and the ISS hasn’t actually determined they died of Covid19 at all.

That’s shocking. Especially when paired with the reports that the test kits can produce false positives.

It’s entirely possible that dozens, even hundreds, of deaths in Italy (and perhaps the rest of the world) are being mistakenly attributed to Covid19 rather than the heart disease, cancer, emphysema or whichever comorbidity actually caused the death.

Let us do some simple maths. Italy currently reports 2978 pandemic-related deaths. 99.2% of those were already sick, meaning 0.8 were not. 0.8% of 2978 is just under 24. Which means, only 24 people have died whilst having no comorbidity at all. (And we don’t know their age or social circumstances).

The question becomes, why is this happening?

Why are we getting stories about overflowing funeral homes, when the worst-case Covid19 scenario (ie, no false positives or misattributed deaths) would be an increase of ~2% in the expected mortalitiy rate?

Why are we hearing rumours about Italian ICUs being over-burdened to breaking point this year, but heard no such thing when the ICUs in Lombardy were swamped with flu cases in 2017/18?

Why are the media narratives, and the actions of our governments, totally irreconcilable with statistical reality?

That should be a cause of concern for everyone.