“It is an old rule – what lawyers call ‘trite’ law – that a court rule cannot override the law. A court rule is not law. It can only dictate how the procedure which defines the law is to operate. Thus, the common law says that all court hearings shall be in open court, with certain long-standing exceptions (listed later).”

“The rule of law is a fine concept but fine words butter no parsnips. How is the rule of law itself to be policed? It is an age old question. Quis custodiet ipsos custodes – who will guard the guards themselves? In a democracy, where power depends on the consent of the people governed, the answer must lie in the transparency of the legal process.’

The judge continued: ‘Jeremy Bentham explained this: “Publicity is the very soul of justice. It is the keenest spur to exertion and the surest of all guards against improbity. It keeps the judge himself while trying under trial.”’

And surely this statement from Jeremy Bentham is why, in principle and subject to protection for the complainants (to be discussed in the second post), that domestic abuse hearings should be in open court? They would be dealt with in open court before a jury on the same domestic abuse facts. Provided that the welfare and anonymity of any children involved is protected – as it is in the Crown Court – then the law (ie as distinct from the rules) is, I believe, that these proceedings should be in open court.

If judges and local authorities are behaving as Louise Tickle says they are; or if violent men are being dealt with leniently; and all this is being covered up or glossed over because of the secrecy of Family Court proceedings, then the way in which these cases are dealt with in the family courts should, surely, be seriously questioned. The first thing is to ask: does the law say these cases can be dealt with in private; and if not to open up domestic abuse courts to Benthamite publicity. This is what I believe the common law requires.” 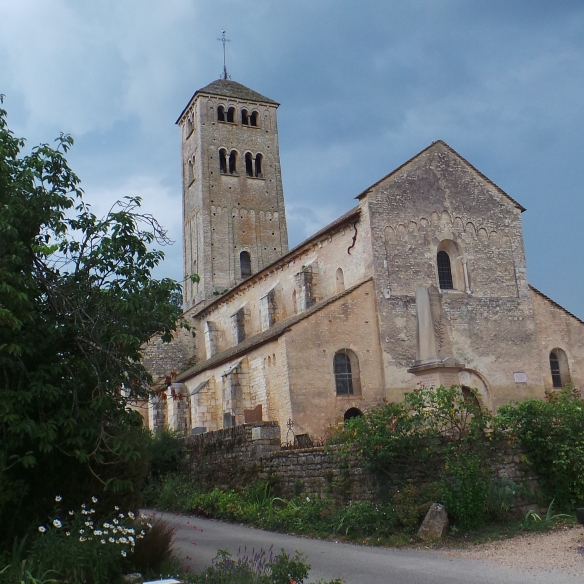 Family Court domestic abuse hearings can be dealt with in open court; but they are being heard in secret. The public cannot see what is being done by family courts in its name, even though – on the same facts – if a violent man is prosecuted the criminal proceedings will be in open court. But, it is said, if proceedings are held in open court will not that frighten the complainant, and risk perpetuating – but now openly – the abuse she complains of? Some procedures are available to protect complainants but they are rarely used by family courts or lawyers. Other procedures are available in criminal proceedings, but are still not available to the Family Court. This and a second post examine these issues.

In her Guardian article, ‘Why do we separate the mother and child victims of domestic abuse’ (20 November 2018) Louise Tickle