Unlike stealing land for Jews-only homes, joining UN organizations – a symbol of international harmony – could not be counterproductive to peace negotiations.

Just over a week ago Palestine had a chance to cast its first vote at the UN General Assembly, appointing a judge on the International Criminal Tribunal for the Former Yugoslavia.

Palestinian President Mahmoud Abbas first submitted the UN membership application on 23 September 2011. The vote was delayed for a year, providing time for the Obama administration to persuade Israel to cease construction of the illegal Jews-only colonies on occupied Palestinian land.

On 29 November 2012, and after a year lost, the international community overwhelmingly granted seat number 194 to Palestine as a non-member observer state at the UN General Assembly. But what did that mean? For the last year it meant naught.

The Palestinian leadership was forced to backpedal, agreeing last summer to negotiate over the “pie” while Israel continues gulping it.

By now the negotiation has reached almost halfway mark and the talks haven’t moved an iota under the guidance of the US appointed former AIPAC’s employee.

The US even acceded to Israeli conditions, limiting American participation to less than an observer and appointing Israel firster Martin Indyk as the US special envoy for Israeli-Palestinian negotiations.

Indyk was deputy research director for the strongest foreign lobby, American Israel Public Affairs Committee (AIPAC) in the 1980s, and was the first ever US ambassador to have his security clearance suspended while serving in Tel Aviv. According to American mediators, the Palestinians promised to freeze efforts to join UN organizations, such as the International Court of Justice (ICJ), during the nine months negotiation schedule. By now the negotiation has reached almost halfway mark and the talks haven’t moved an iota under the guidance of the US appointed former AIPAC’s employee.

As part of the deal, Israel agreed to release around 100 Palestinian prisoners. To secure continued Palestinian participation in this futile exercise, Israel decided to release the prisoners in four or five groups. Each release has been pre-empted by an announcement of more illegal Jews-only homes.

Israel is holding the prisoners hostage to force Palestinians to stay the course for the nine months sham public relation exercise, thereby gaining more time to build Jews-only colonies and making it that much more difficult to reach an amicable outcome at the negotiation table.

Since its ascendance to the new status a year ago, the government of Palestine has not taken full advantage of its membership, instead contenting itself with meaningless, timid international condemnations of Israel’s intransigence.

A case in point: earlier this month an independent Swiss laboratory identified Polonium-210 as the cause of Yasser Arafat’s death and, whereas Israel was a country with the motive and the proven capability to produce the radioactive substance, since Palestine was not a member in the world court, the Swiss findings were dead on arrival.

In 2009 the Palestinian Authority failed to pursue a UN Human Rights Council investigation – the Goldstone report  which accused Israel of war crimes for targeting civilians in Gaza between 27 December 2008 and 18 January 2009. In 2004, ICJ found Israel’s separation wall and associated regime unlawful. This is a ruling that remained locked in the court’s cabinets.

The Palestinian leadership has been very successful at condemning Israel and investigating its crimes, but chronically fails to take advantage of its diplomatic gains, eviscerating international findings of any value.

There is no guarantee that Palestine’s application membership of the ICJ would not face strong opposition, but waiting for another futile US/Israeli public relation exercise before joining the court is a great political blunder.

Unlike stealing land for Jews-only homes, joining UN organizations – a symbol of international harmony – could not be counterproductive to peace negotiations. 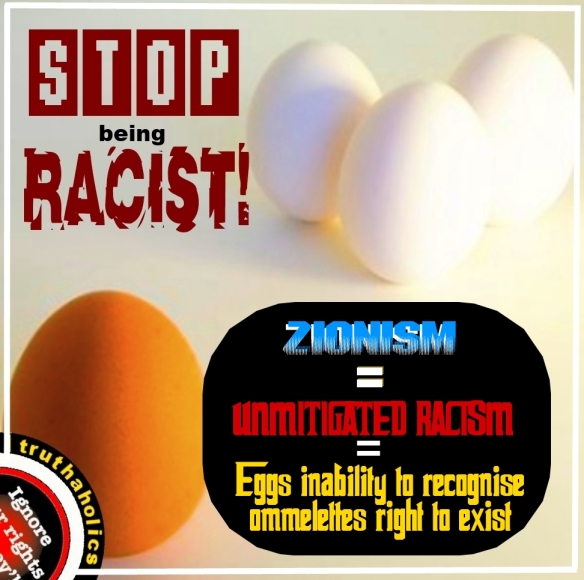 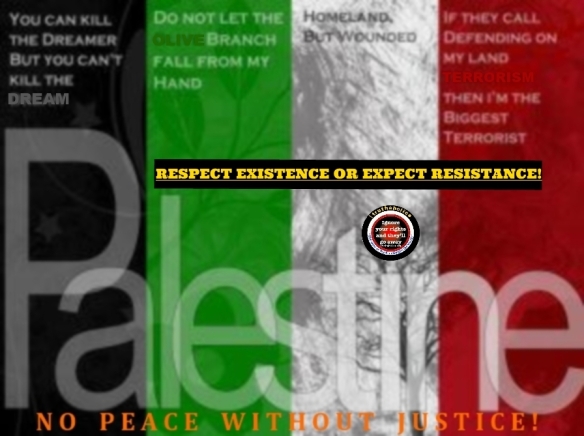 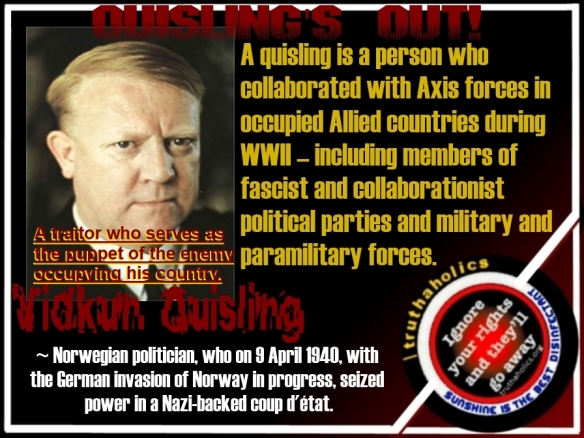 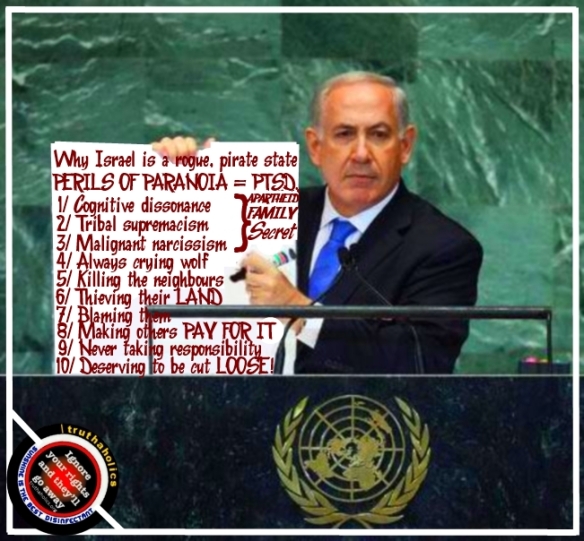 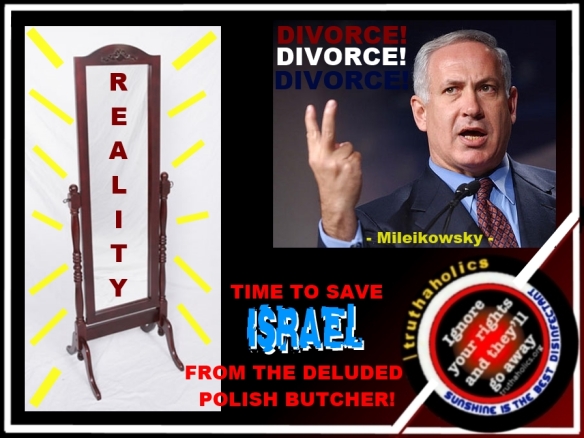 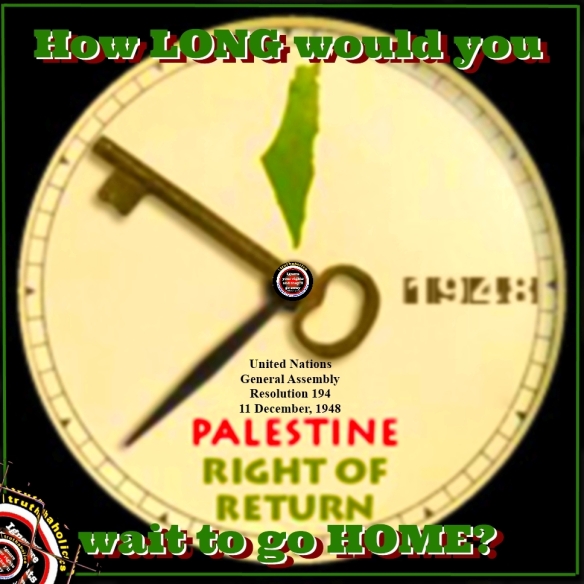