“Our Palestinian friends have never asked us to disengage with Israel [through cutting diplomatic relations]. They had asked us in formal meetings to not engage with the regime,” she said at a Congress of SA Trade Unions international relations committee meeting.

“Ministers of South Africa do not visit Israel currently. Even the Jewish Board of Deputies that we engage with here, they know why our ministers are not going to Israel.”

She said South Africa had not been asked to “close down” its diplomatic relations with Israel.

“We have agreed to slow down and curtail senior leadership contact with that regime until things begin to look better,” Nkoana-Mashabane said.

“The struggle of the people of Palestine is our struggle.”

She said South Africa had a Palestinian embassy, which was supported “100 percent”.

Nkoana-Mashabane said the South African struggle was not just about itself, but also international solidarity.

“The last time I saw a map of Palestine, I couldn’t go to sleep,” she said.

“It is just dots, smaller than those of the homelands, and that broke my heart.”

The meeting was also addressed by a group campaigning for the release of all Palestinian political prisoners, including Marwan Barghouti, who had become a symbol of the Palestinian struggle. 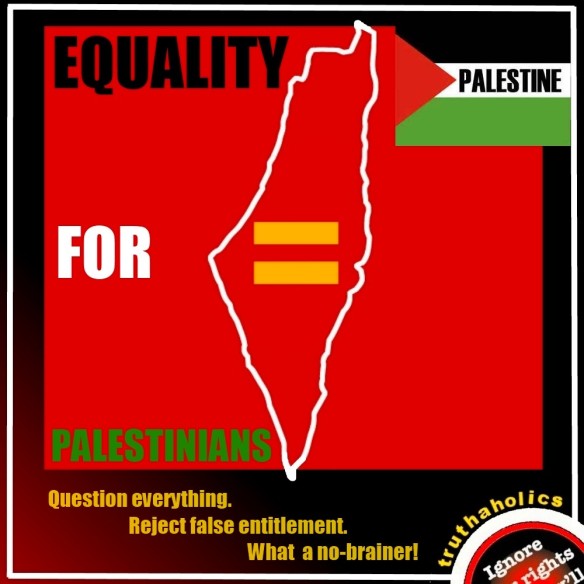 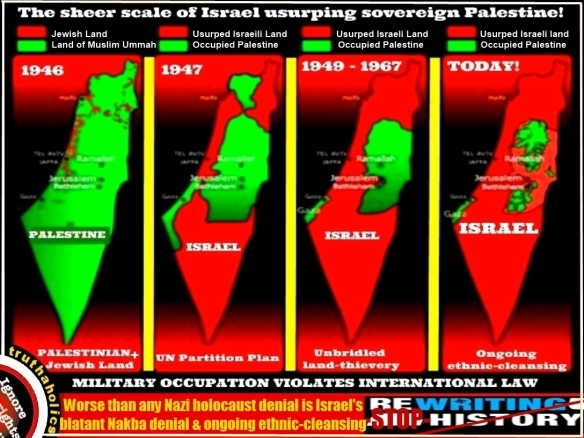