Thank you! Our organization, If Americans Knew, is enormously honored by our inclusion in your recent Top Ten list of “anti-Israel groups” – in reality, organizations working most strenuously and effectively to oppose Israel’s brutal human rights abuses and violent ethnic cleansing project.

As you note, hundreds of such groups “operate in the U.S. today,” and, I might add, a great many of them produce profoundly valuable work. This makes us particularly honored to have been included among the ten most effective.

Your organization apparently finds those working on behalf of justice and equality for all abhorrent when this includes Palestinians. Happily, many disagree with you. In fact, a large and growing number of people (of all ethnicities, religions, races, and political persuasions) believe that universal principles of morality do not contain exceptions.

Britain’s “Redress Information & Analysis” calls inclusion on your list “one of the highest accolades truth-telling fighters against racism and bigotry could hope for.”

Your Top Ten report appears to be an important element of your fundraising outreach, which rakes in almost $60 million for your annual budget – on top of your $115 million net assets.

Yet in looking through the report, I notice that almost all of us Top Ten groups have quite small budgets. Ours, which is one of the smallest, is less than 1/400th of your yearly revenue. Your salary alone – $688,188 – dwarfs the entire yearly budget for all but two of these groups, and is over four times the annual budget for our entire organization.

The truth is, all our groups are struggling, and our financial survival is at times in real jeopardy.

Abe, this should worry you.

What will you do if we go under? How will you raise such large sums of money? How in the world will you pay yourself two-thirds of a million dollars each year if you can’t scare your donors with distorted stories of what we do and frightening myths about why we do it?

But there is a solution:

I propose that you give If Americans Knew a nickel of each dollar you raise. After all, you use our work to raise this money. You name me among the five most “anti-Israel” (i.e. pro human rights for all) individuals in America. You used our billboard image to illustrate your report on the ten organizations your donors should be most terrified of, and put it at the very top of your home page.

I further propose that you provide a similar amount for each of the other nine organizations whose work you use (or, more accurately, distort) to raise your vast sums of money.

Under this proposal, you would still get the lion’s share of the money, while ensuring that your Top Ten groups won’t disappear from the scene – and from your fundraising strategy.

In all honesty, however, there could be a drawback to this proposal. If our organization (and the others on the list) had a nickel for each dollar the ADL raises, this budget could help us make our ideas more widely known in the marketplace of ideas.

This could be devastating for you.

Even though your budget would still dwarf ours – and even though the ADL is only one of numerous multi-million dollar organizations propagandizing for Israel – we and our colleagues are marketing a product that would likely win out over yours in any sort of fair competition.

After all, you’re selling a lemon: lies, tribalism, cruelty, endless war, and fear and hatred of entire populations; while we’re marketing truth, equality, dignity for all, and peace through justice and self-determination.

For this reason, I sincerely doubt you will adopt my proposal.

But I hope, in seriousness this time, that perhaps someday you’ll do something even better:

You’ll join us. You’ll decide to make the ADL into a real anti-defamation league; an organization that believes in the worth of all human beings, both in Palestine and beyond, that doesn’t promote division and difference, and that instead reveres our common humanity and works to protect all the world’s children from suffering and injustice.

That’s my real proposal. I hope you’ll consider it.

Alison Weir is the executive director of If Americans Knew and president of the Council for the National Interest, which is a co-sponsor of the billboard mentioned in the article, and is also on the Top Ten list. She can be reached at contact@IfAmericansKnew.org. 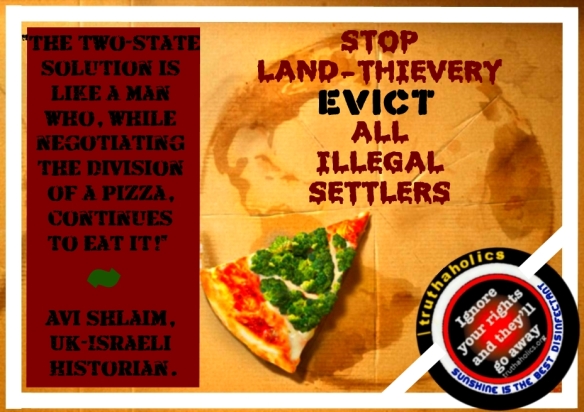 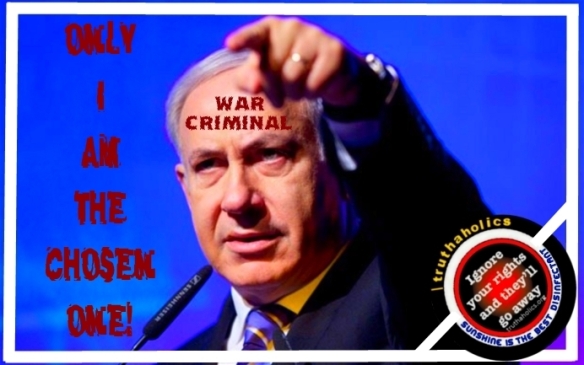 1 thought on “| Alison Weir’s open letter to the head of the ADL‏!”