The US administration has today announced it is prepared to attack Syria without UN backing. If the attack goes ahead it could trigger a catastrophic regional war.
But Obama is facing big problems at home and abroad.
Polling suggests that the Senate is divided and the House of Representatives is opposed to war. Meanwhile many G20 delegates are hostile to an intervention. This crisis for Obama has been precipitated by the vote in parliament here, itself a product of anti war campaigning.
Now we must step up the pressure on Obama. Stop the War is calling on all our supporters to do the following: 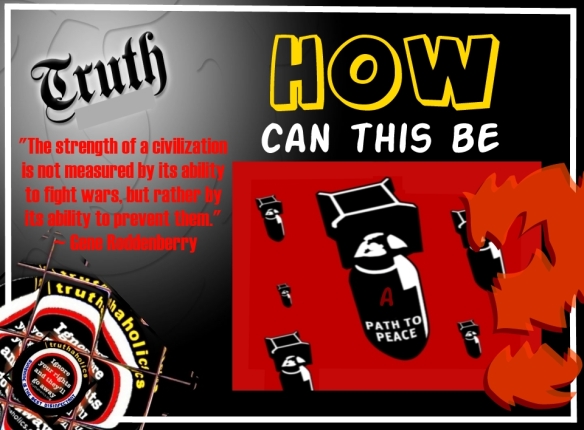 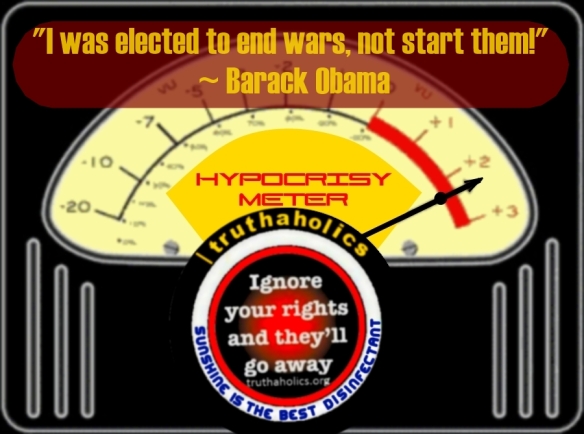 5 thoughts on “| Three steps to stop war on Syria!”