British physicist Professor Stephen Hawking has announced his withdrawal from the upcoming Israeli conference in Jerusalem as part of an academic boycott to protest Israel’s treatment of Palestinians.

According to a statement by the British Committee for the Universities of Palestine, Hawking’s move was “his independent decision to respect the boycott, based upon his knowledge of Palestine and on the unanimous advice of his own academic contacts there.”

Hawking’s decision to boycott, however, is not unaccompanied.

Here’s a list of numerous celebrities from across the globe who have also boycotted the country in an effort to promote the Palestinian cause:

Performer Stevie Wonder decided not to perform as a gala benefit for Friends of the Israel Defence Forces’ in Los Angeles last December.

“Given the current and very delicate situation in the Middle East, and with a heart that has always cried for world unity, I will not be performing at the FIDF Gala,” Wonder said in a Guardian article. “I am and have always been against war, any war, anywhere.”

Although Ryan did not specifically cite the country’s actions as a reason for opting out of the event, associate director of the Jerusalem Cinemateque, Yigal Molad Hayo, said “it became quite clear that [it] was the reason.”

“A day after the flotilla incident we got an email saying she was not going to attend,” said Hayo in a Guardian article. “Although they claimed it was because she was too busy it was clear to me that it probably had something to do with what had happened.”

In 2010, Singer-songwriter Elvis Costello cancelled two summer performances in Israel citing that it was “a matter of instinct and conscience” to protest the treatment of Palestinians.

“There are occasions when merely having your name added to a concert schedule may be interpreted as a political act …” Costello wrote on his website. “And it may be assumed that one has no mind for the suffering of the innocent.”

In August 2010, a new cultural hall in the West Bank settlement of Ariel prompted a group of Israeli directors, actors and playwrights to perform in the building in protest of Israel’s policies towards Palestinians.

Oscar-nominated actress Julianne Moore joined numerous other Hollywood stars in lending her support to the boycott by signing a statement by the group Jewish Voice for Peace that praised the Israeli artists for having “refused to allow their work to be used to normalize a cruel occupation which they know to be wrong, which violates international law and which is impeding the hope for a just and lasting peace for Israelis and Palestinians alike.”

British-based director Ken Loach pulled his film Looking for Eric out of the Melbourne International Film festival in 2009 after organizers refused to reject Israeli government sponsorship.

According to a Daily Telegraph article, Loach, who objected to Israel’s occupation of Palestinian territories, were “part of an orchestrated campaign to target events that receive financial support from Israel.”

Two-time Oscar winner Emma Thompson joined a group of 35 other artists protesting the participation of Tel Aviv’s Habima theatre at the Globe to Globe festival in London last summer. The Israeli theatre group was invited to perform The Merchant of Venice at the Shakespeare festival.

Thompson together with her fellow actors and industry artists signed a letter that argued Habima had “a shameful record of involvement with illegal Israeli settlements in Occupied Palestinian Territory. Last year, two large Israeli settlements established “halls of culture” and asked Israeli theatre groups to perform there. A number of Israeli theatre professionals — actors, stage directors, playwrights — declared they would not take part.” 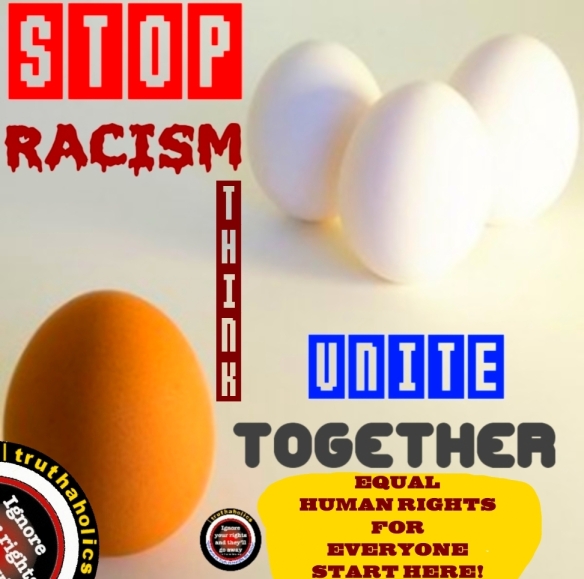 4 thoughts on “| Stephen Hawking and 7 other celebrities who’ve Boycotted Israel!”