In 1991, an unemployed printer named David Ranta was convicted of killing a Hasidic rabbi in Brooklyn.

Last week, Ranta was released from the maximum-security prison in which he’d spent nearly 22 years, after almost every piece of evidence used to convict him fell away. The New York Times reported that the lead detectives on the case “broke rule after rule” — they “kept few written records, coached a witness and took Mr. Ranta’s confession under what a judge described as highly dubious circumstances.”

Last Friday, just a day after he was released, Ranta suffered a serious heart attack.

With Ranta’s case in mind, we’ve rounded up some of the best reporting on wrongful convictions.

Trial By Fire, The New Yorker, September 2009
In 2004, Texas executed Cameron Todd Willingham, an unemployed mechanic from Corsicana who had been convicted of killing his three children 12 years earlier by setting fire to his house. But as The New Yorker’s David Grann reports, the arson investigation findings that the prosecutors used to convict Willingham were based on “junk science,” according to a highly acclaimed fire investigator. The jailhouse informant who testified against him was unstable and had a history of addiction and mental illness. The year after Willingham’s execution, a fire scientist hired by a state commission concurred that the original investigators had no scientific basis for claiming the fire was arson.

Are Memphis Prosecutors Trying to Send an Innocent Man Back to Death Row?, The Nation, March 2013
Timothy Terrell McKinney is facing his third trial for the murder of an off-duty police officer in Memphis. His first case was overturned after the prosecution suppressed evidence that questioned McKinney’s guilt. Multiple testimonies now suggest it would be near impossible for McKinney to have committed the murder. But as one local put it, “when it’s a police officer killed here in Memphis, you know, they quick to nail somebody.”

Defendants Left Unaware of Flaws Found in Cases, The Washington Post, April 2012
In the 1990s, reviews by the Justice Department found shoddy testing in FBI labs was producing unreliable evidence. But that news failed to make its way to defendants who may have been wrongfully convicted based on flawed forensics. “Hundreds of defendants nationwide remain in prison or on parole for crimes that might merit exoneration [or] a retrial,” the Washington Post found.

The Hardest Cases: When Children Die, Justice Can Be Elusive, ProPublica, June 2011
Our 2011 investigation with Frontline and NPR found mistakes made by coroners and medical examiners led to the wrongful conviction of numerous babysitters, parents and others for murdering children. Ernie Lopez may be one such case: he was convicted for murdering a 6-month-old girl, despite evidence that later suggested she may have died from a rare blood disease. (Lopez later agreed to a plea deal for a reduced charge.)

Death Row Justice Derailed, The Chicago Tribune, November 1999
The first part of an epic investigation by Ken Armstrong and Steve Mills of how Illinois had sent innocent men to death row. “Capital punishment in Illinois,” Armstrong and Mills reported, “is a system so riddled with faulty evidence, unscrupulous trial tactics and legal incompetence that justice has been forsaken, a Tribune investigation has found.” The series helped convince Gov. George Ryan to put a moratorium on the death penalty in Illinois the next year, which remains in effect today.

House of Screams, The Chicago Reader, 1990
Over 20 years ago, journalist John Conroy broke a story that shook the foundation of Chicago’s criminal justice system. Conroy unearthed the routine torture tactics used by then-police commander Jon Burge — from suffocation to electric shocks — that resulted in numerous false confessions and wrongful convictions.

The Innocent Man, Parts 1 and 2, Texas Monthly, November 2012
Michael Morton spent a quarter-century wrongfully behind bars for the brutal murder of his wife, Christine. In a two-part investigation, journalist Pamela Colloff reconstructs the exhausting years spent fighting for his innocence: from the fight for DNA testing to his battered relationship with his son.

Who Shot Valerie Finley?, Boston Review, March 2013
An examination of convictions overturned by DNA testing found three-quarters involved mistaken eyewitness identification. The Boston Review examines the case against Rodney Stanberry, accused of shooting 29-year-old Valerie Finley. Finley identified Stanberry as her shooter after awaking in the hospital from a coma. Stanberry was convicted, despite an alibi corroborated by at least six other testimonies. But without DNA evidence, his innocence has been nearly impossible to prove.

A Blind Faith in Eyewitnesses, The Dallas Morning News, October 2008
Wiley Fountain spent 15 years in prison after his rape conviction before DNA testing proved his innocence in 2002. The Dallas Morning News examined his case and those of 18 other exonerated men in Dallas County — which led the nation in DNA exonerations. Of the 19 cases, 18 of them were based on eyewitness testimony, which frequently convinces juries but is often fatally flawed.

DNA Evidence Exonerates Louisiana Death Row Inmate, The Washington Post, September 2012
Damon Thibodeaux, a deckhand on a Mississippi River workboat, spent more than 15 years in solitary confinement on death row in Louisiana, convicted of the rape and murder of his 14-year-old cousin. In September, Douglas A. Blackmon reports, he “became the 300th wrongly convicted person and 18th death-row inmate exonerated in the United States substantially on the basis of DNA evidence.”

Freed Prisoners Lose Their Innocence, The Wisconsin State Journal, December 2011
Prisoners who are exonerated typically don’t receive the same support — a parole officer, mental health treatment, help finding employment — after they’re released that other inmates do, which can make for a hard readjustment. Take Forest Shomberg, The Wisconsin State Journal reports spent six years in jail before a judge overturned his sexual assault conviction on the basis of DNA evidence. But two years later, he was back in prison with a yearlong sentence after a suicide attempt.

The Exonerated, Texas Monthly, November 2008
By 2008, Texas had exonerated 37 men — who had served a combined 525 years in prison — on the basis of DNA evidence. Texas Monthly’s Michael Hall tracked down 32 of them: One has tried to kill himself three time since being released. Half a dozen of them spent more than two decades in prison. One man, James Waller, works in counseling now. “Send me the worst people they got,” he told Hall, “and I can give them a story where they will want to live again.”

Larry Peterson: Beyond Exoneration, NPR, June 2007
NPR’s Robert Siegel spent two years following the case of Larry Peterson, who was convicted of raping and murdering 25-year-old Jacqueline Harrison in 1989. Peterson spent almost 18 years in jail before being freed on the basis of DNA evidence. But two years after his release, Peterson was unemployed and was only beginning the long battle for restitution for his time in prison. And Patricia Harrison, Jacqueline’s sister, still believes he did it. “If I had my way, he’d be dead,” she told Siegel. 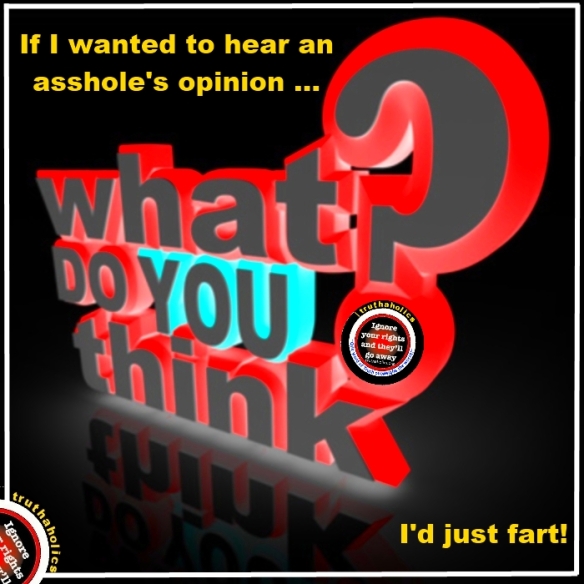 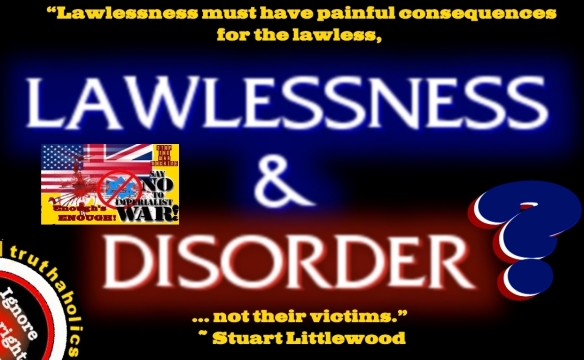 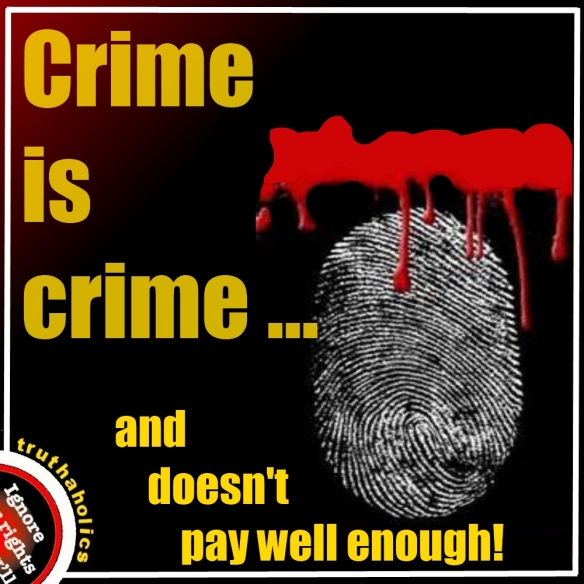 4 thoughts on “| Criminal Injustice: The Best Reporting on Wrongful Convictions!”