The announcement that Harun is in U.S. custody in New York may also shed light on a small part one of the most secretive aspects of U.S. counterterrorism operations during the Bush administration: What became of terror suspects held by the CIA in its network of “black-site” prisons around the world? Or disappeared into foreign cells in extraordinary renditions?

With their indictment of Harun, prosecutorsoffered a basic account of how the 43-year-old Nigerian – described as “a prototype Al Qaeda Operative” – spent the last decade. He fought U.S. forces in Afghanistan, prosecutors said, before leaving for Africa, where he allegedly conspired to bomb U.S. diplomatic facilities. Harun, also known by his alias Spin Ghul, eventually wound up in Libyan prison for six years before he was released amid the turmoil of the uprising against Muammar Qaddafi.

Did the U.S. know that he was in Libya, and did they play a role in his detention? Did the CIA work with the Libyans to then obtain information from him?

Testimony from an alleged former CIA detainee, a leaked document from the military prison at Guantanamo Bay, and evidence from cases of others rendered to Libya suggest that might be so.

A spokesman for the CIA said that the agency “does not, as a rule, comment on matters before the courts.” The U.S. Attorney’s office for the Eastern District of New York declined to provide information beyond what was announced with the indictment. A lawyer for Harun, David Stern, also declined to comment.

The CIA has steadfastly refused to comment on the fates of most former detainees, publicly accounting for only 16 people of the roughly 100 the agency has said it once held. The U.S. has successfully dismissed lawsuits over rendition and asserted that much about the CIA program is still classified.

President Obama, for his part, ordered the CIA black-site prisons closed when he took office. (He allowed renditions to continue, with pledges of greater oversight of the countries where suspects were sent.) But still, little about the program has been officially disclosed.

Human Rights Watch and other organizations, as a consequence, have been trying to piece together the details of the CIA’s detention and rendition programs for years. In 2009, ProPublica published a list of more than thirty people believed to have been held by the CIA whose whereabouts were still unknown—including a Spin Ghul.

Now and then, the fates of these detainees have emerged in the press or through rights groups, particularly since the upheaval caused by the Arab Spring.

Joanne Mariner, a senior researcher with Amnesty International who worked on identifying former detainees for Human Rights Watch, said that the information in the indictment of Harun lines up with what she knew about Spin Ghul. Operating in an arena of such secrecy, “when all this was going on, we’d get these little clues and bits of information. It’s really quite interesting to see confirmation that these people did exist,” she said.

Marwan Jabour, who alleges he was held in Afghanistan by the CIA (“Ghost Prisoner,”) told Human Rights Watch that he was shown photos of Harun (whom he called Ghul) during interrogations, and was led to believe he was in U.S. custody. Jabour had met Harun in Pakistan in 2003, and described him as an African who spoke Arabic. Jabour was held from 2004 to 2006, during which time, according to this week’s indictment, Harun was arrested in Libya.

A 2007 document from Guantanamo, released by Wikileaks, cites detailed information provided by Harun. For example: “Ghul also noted that Saudi authorities had detained Saudi Al Qaeda members…Ghul remarked that these two individuals were Al Qaeda members since approximately 1995.” In the document he is identified as both Harun and Ghul, and described as a “Nigerian [sic] national and Al Qaeda operative.” The citations refer to CIA intelligence reports, but don’t specify where Harun was or when he provided the information.

Since Qaddafi’s fall, evidence has emerged of close communication between the CIA and Libyan officials during the Bush administration, despite the Qaddafi regime’s reputation for torture and brutal prison conditions. Documents found in the abandoned office of Libya’s former top intelligence official refer to the rendition of several people to Libya and the sharing of information. Other “missing prisoners” believed to have been held by the CIA turned up in Libyan prisons. Some of them have given detailed accounts of detention in U.S. custody before being sent there.

“The U.S. delegated a lot of its detention capacity to abusive governments like Libya— they were perfectly happy to have Libya holding these people,” says Mariner.

If the U.S. did know he was in Libya, it took authorities some time to catch up with him after he gained his freedom in June 2011.

After his release, Harun told prosecutors, he was placed on a ship full of Libyan refugees bound for Italy, where he was arrested for assaulting officials onboard. Italian authorities agreed to extradite him to the U.S. last fall.

Harun is the latest in a recent string of terror suspects brought to federal court from overseas by the Obama administration – including Osama Bin Laden’s son-in-law Abu Gaith, who pleaded not guilty in federal court in Manhattan to conspiring to kill Americans earlier this month.

Some Congressional Republicans have insisted that such cases are better prosecuted in military commissions like the one at Guantanamo. Senator Saxby Chambliss, R-Ga.,said of Harun: “the administration has once again decided to forgo an extensive intelligence interrogation and instead bring an enemy combatant immediately into the federal court system.”

According to court documents, Harun was interviewed by U.S. officials last September in Italy, with his Italian counsel present. He waived his Miranda Rights before those sessions. The indictment against him remained sealed because the government believed “he may be in a position to provide information…relevant to the national security of the United States.”

Harun is scheduled to appear in court in Brooklyn this afternoon, and could face life in prison. Whether or not his trial reveals more about the CIA’s role, at the very least, Harun can be crossed off the list of the missing. 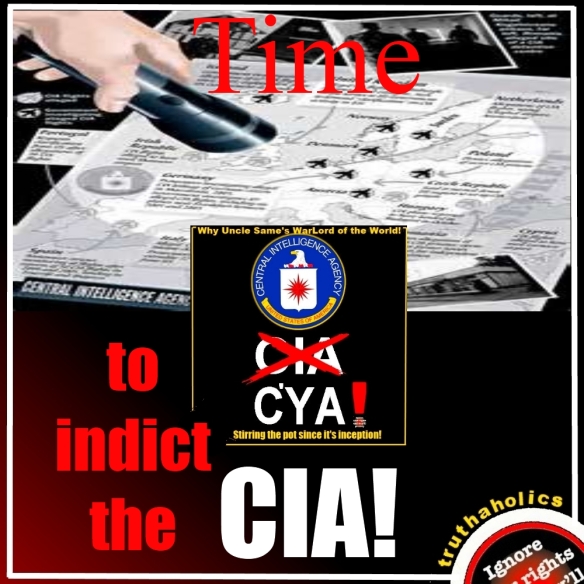 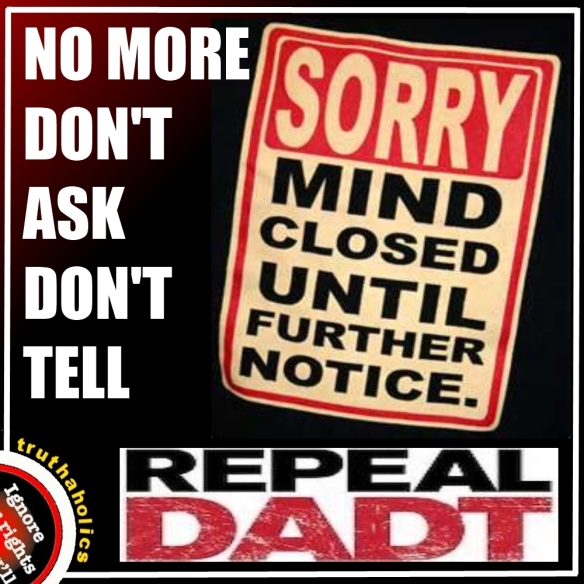 8 thoughts on “| A public indictment could shed light on CIA’s secret program!”